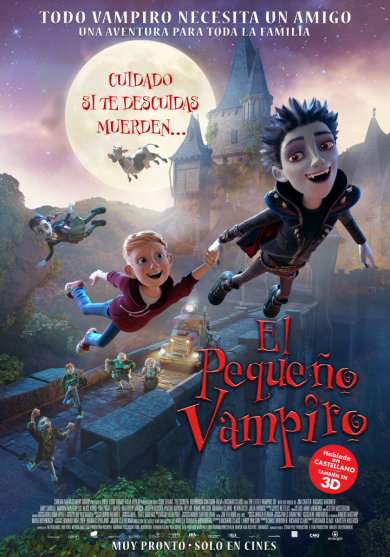 The story of Rudolph, a thirteen year old vampire, whose clan is threatened by a notorious vampire hunter. He meets Tony, a mortal of the same age, who is fascinated by old castles, graveyards and – vampires. Tony helps Rudolph in an action and humor packed battle against their adversaries, together they save Rudolph’s family and become friends.