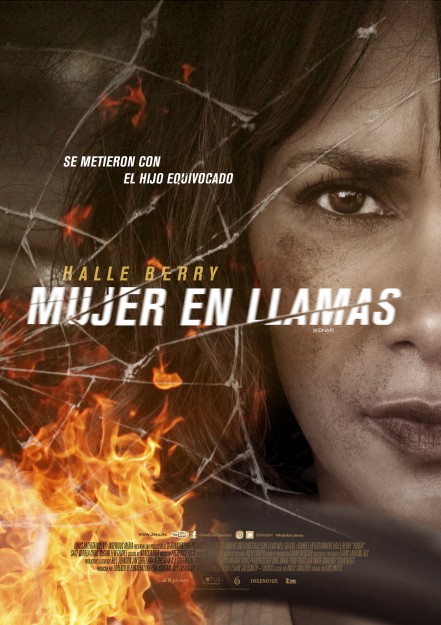 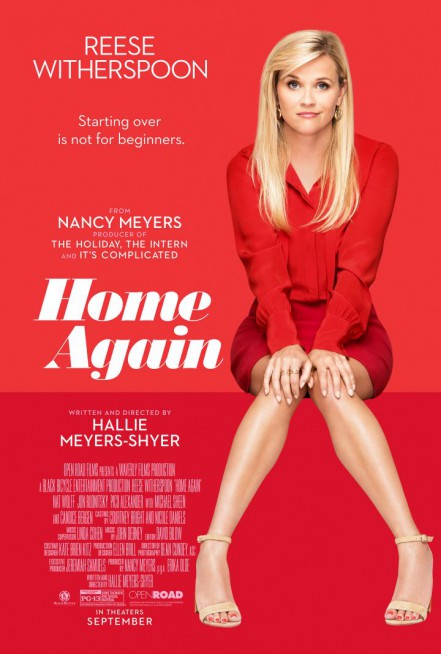 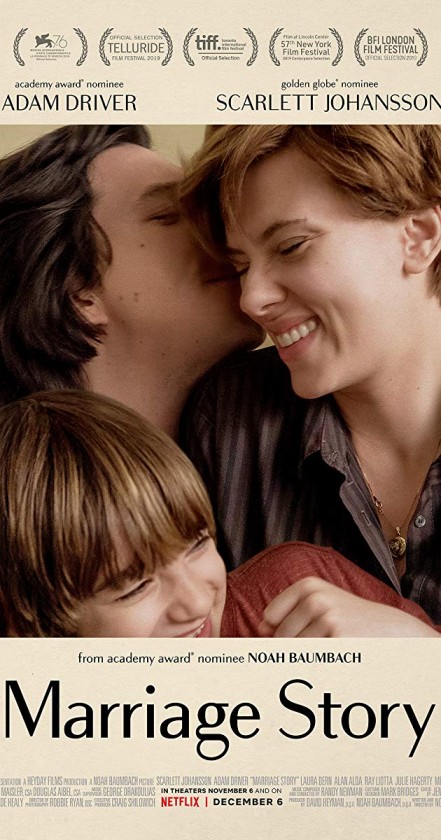 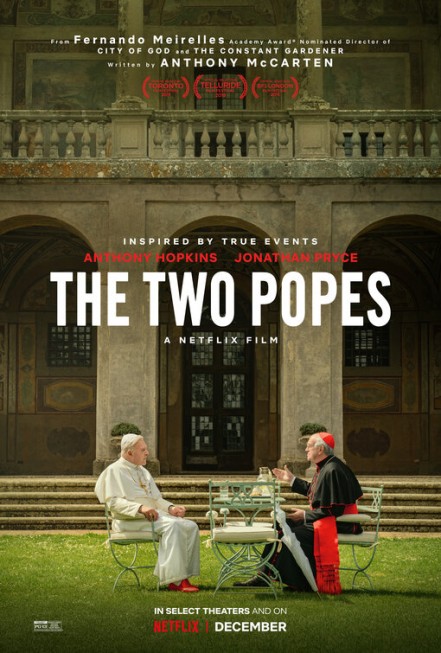 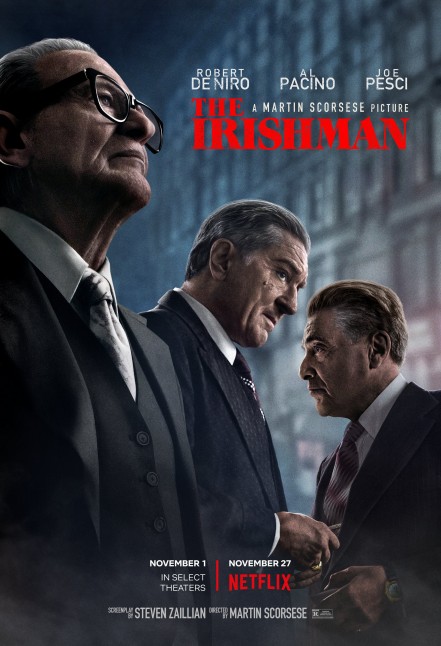 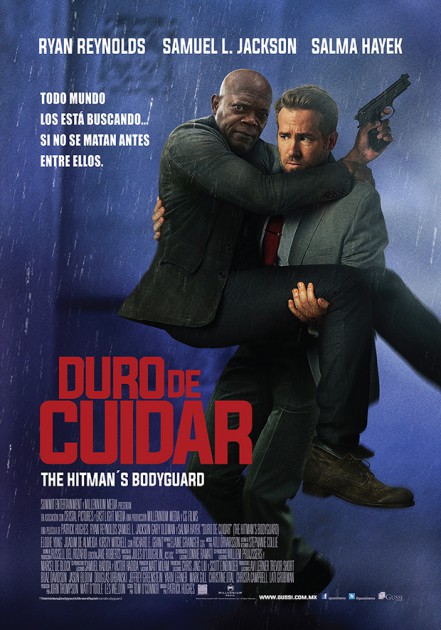 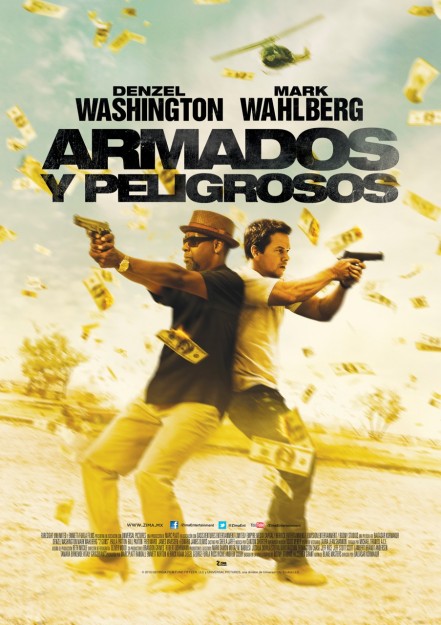 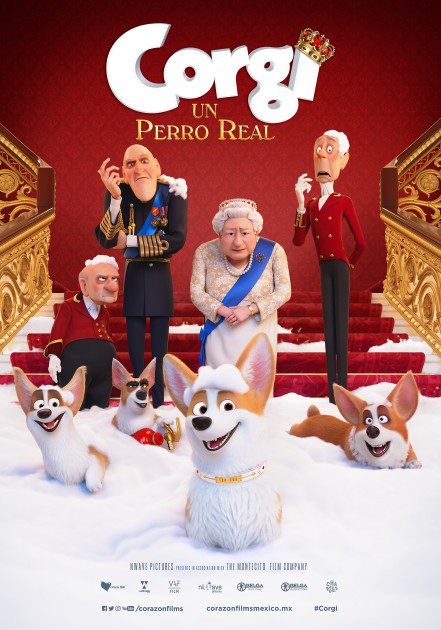 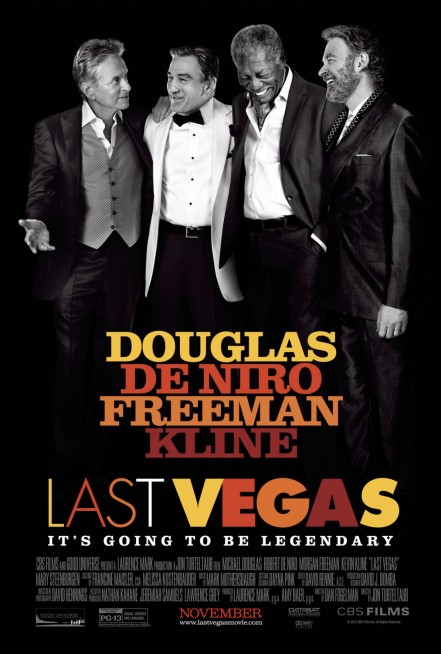 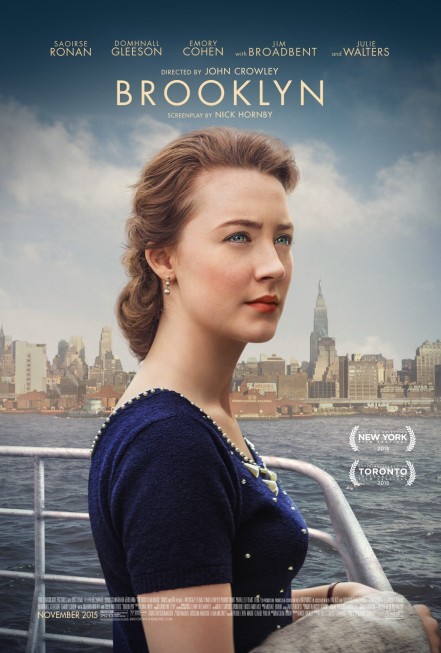 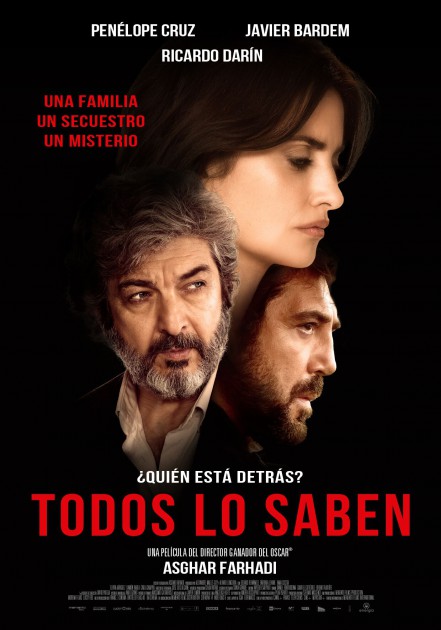 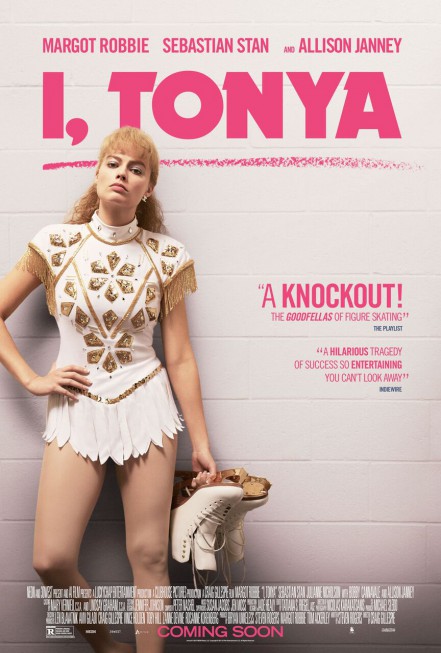 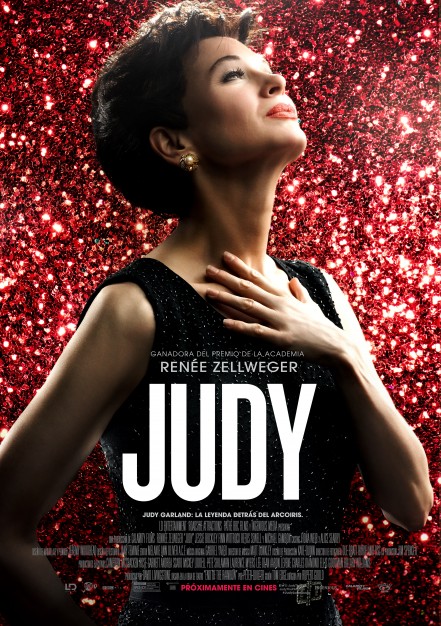 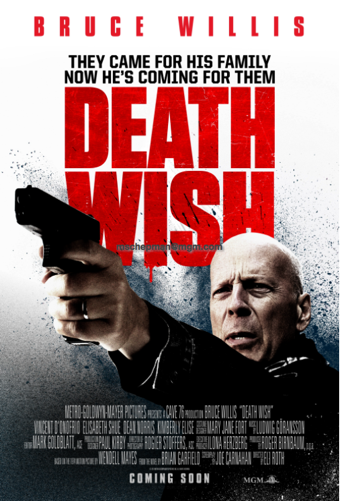 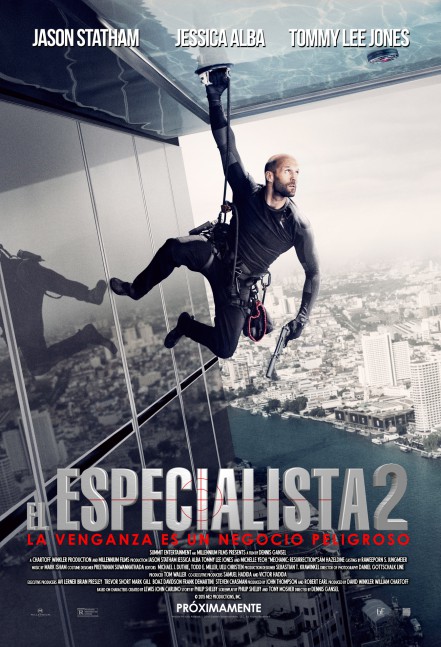 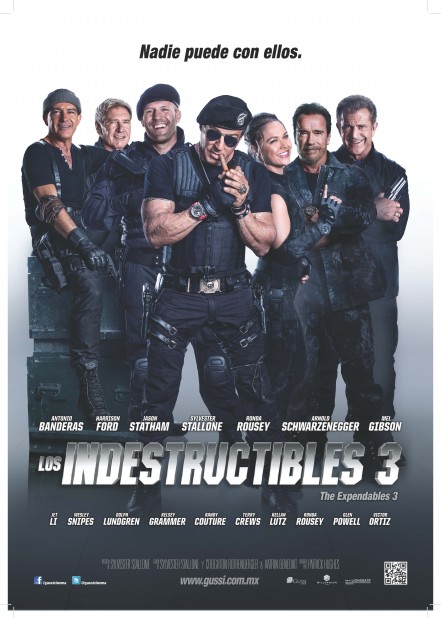 Pasatiempo is thrilled that Renée Zellweger on the Academy Award of Best Actress in JUDY, her iconic portrayal of Judy Garland.  The film is currently in theatrical release throughout Latin America

Pasatiempo has been a selective content provider to the Americas for the past 20 years.  From our first acquisition, LIKE WATER FOR CHOCOLATE, to our most recent acquisitions, JUDY and MARRIAGE STORY, Pasatiempo consistently looks to bring quality films that can play to audiences across all media in the region.

Pasatiempo’s specific areas of focus include:

·      Puerto Rico & the Caribbean:  in partnership with Premiere Films, Pasatiempo is the exclusive theatrical distributor in Puerto Rico & the US Virgin Islands for Open Road, A24, Broad Green and the former FilmDistrict.  Using its Puerto Rico presence, Pasatiempo has extended its influence into the Caribbean basin, actively exploiting the many islands that form the Dutch Antilles, the West Indies and the British Virgin Islands.

·      Pan-Lat: Pasatiempo is opportunistic acquiring certain films for the entire region and on occasion leverages its buying power to include other territories such as Scandinavia, Eastern Europe, Australia, Korea and South Africa.

Pasatiempo’s extensive reach across multiple territories together with its distribution structure make it a unique content provider within the international marketplace.