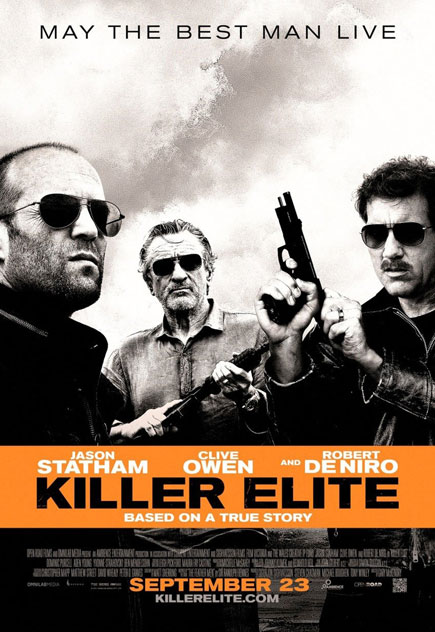 Based on the best selling novel “The Feathermen” by Sir Ranulph Fiennes. When an Arab Sheikh pays mercenaries to kill the British SAS officers who killed his three sons during a British intervention in Oman, a secret organization to protect the SAS officers tries to stop them.