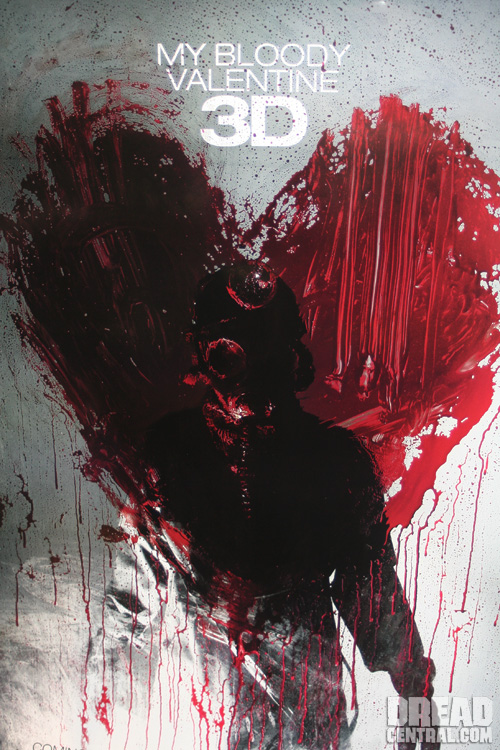 Tom returns to his hometown on the tenth anniversary of the Valentine’s night massacre that claimed the lives of 22 people. Instead of a homecoming, however, Tom finds himself suspected of committing the murders, and it seems like his old flame is the only one will believes he’s innocent.